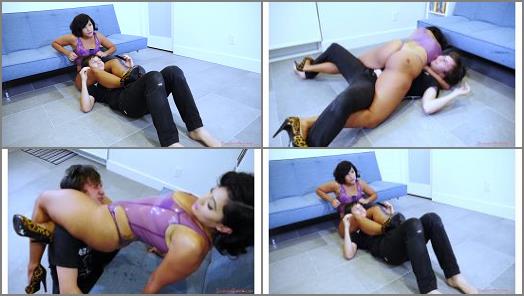 “Hello, my name is Sahrye and I’m your very own fetish bot…please choose your fetish…CAREFULLY!”
A few weeks ago we checked off one of our ScissorVixens bucket list items when we finally got to shoot with Riot Starter.
And now we are checking off one more by welcoming Enchantress Sahrye to our lineup!
I first met Sahrye a few years ago during the last evening at Fetcon where she immediately caught my attention!
I was stumbling around, after a few too many drinks and way too many head scissors, when I noticed this gorgeous dark-haired girl with big, powerful legs wearing a short skirt and high heels.
I simply could not resist (perhaps this is the reason she puts Enchantress in front of her name!?) and had to ask her if she knew what leg scissors were and if she’d be interesting in shooting.
I remember the expression on her face as she smiled and said something along the lines of ‘Of course I know what scissors are…would you like me to show you right here!?’.
I’m sure you all know what happened next…Drew was getting CRUSHED between Enchantress Sahrye’s enormously powerful thighs and tapping-out in seconds before nearly taking a nap right there on the dance floor!
Unfortunately that was the last night of the event and although we tried many times to finally get Enchantress Sahrye on ScissorVixens…our paths never crossed until now!
In Sahrye’s debut ScissorVixen video we believe this is an INSTANT CLASSIC as she plays the role of an incredibly SEXY fetish bot with robotic precision!
Elis is a young man who has a lot of kinky fetishes but too little money to pay for his never-ending penchant for fetish sessions.
So he decides to purchase a fetish bot complete with an app that allows him to choose whatever fetish he wants her to perform.
But there’s one problem…like most apps…there’s always a glitch and in this case…it’s a very painful, and ultimately, lethal one!
He chooses his fetish and hits the ‘on’ button and jumps up and down with excitement as the sexy bot comes to life!
“Hello, my name is Sahrye and I’m your very own fetish bot…would you please sit down now?”.
He sits on the couch but the fetish bot quickly commands him to sit on the floor instead.
He offers to remove her shoes, hoping to get a close look at her pretty feet, but little does he know that the fetish bot has been set to SQUEEZE MODE using her bone-crushing thighs!
Poor little Elis’s fetish dreams are about to become a torturous nightmare from which he won’t survive!
Watch as the fetish bot begins to squeeze the life out of him in one scissor hold after the other while looking straight ahead with her eyes wide open occasionally reminding him…’I am programmed to SQUEEZE.’.
At one point, Elis tries to crawl away but the fetish bot quickly grabs his shirt and drags him back telling him…”There is no escape!”.
Then it’s right back in between her leggy prison as she nearly breaks every rib in a breathtaking body scissors!
Soon Elis is introduced to the fetish bot’s ‘pulse mode’ as she nearly tears his legs off in a grapevine and uses the same technique to nearly pop his head off in a front head scissor!
Elis tries to save himself by grabbing his phone desperately hoping to hit the ‘off” button but instead makes his final mistake.
“TERMINATION MODE ACTIVATED!”, she tells him while quickly pulling his head into a reverse head scissors that will soon end his life!
Elis certainly saved a lot of money on all those fetish sessions but it cost him far more than a few dollars…it cost him his life!
You don’t want to miss Enchantress Sahrye in her debut ScissorVixen video titled ‘Fetish Bot TO-69’!
Side Note: This was Elis’s first scissor video and he had no idea what to expect but confessed afterwards to “blacking-out” a few times! At one point…he seems to come out of his scissor-fog and is startled seemingly having no idea where he is!
Asked if he’d do it again he replied…”Hell yeah!”. 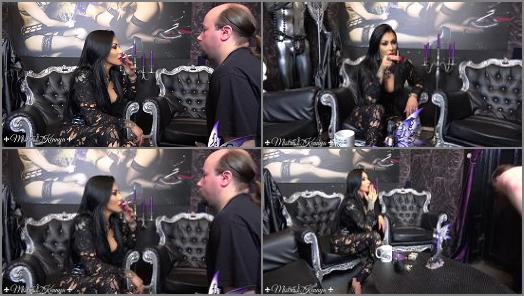 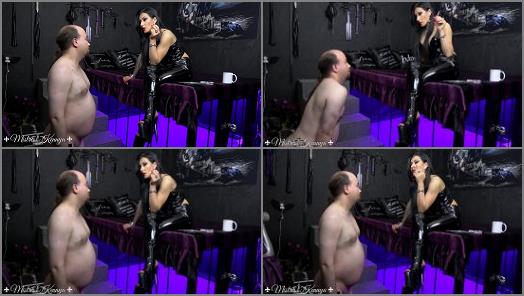 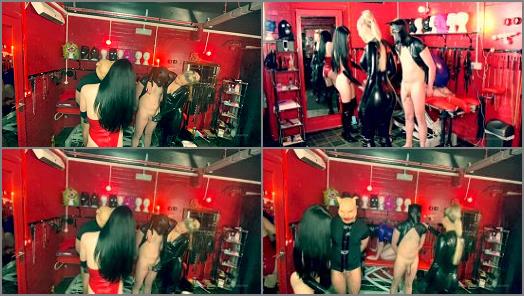 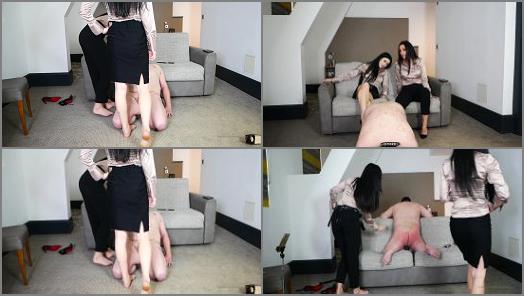 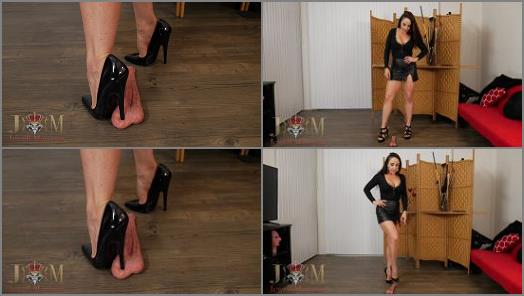 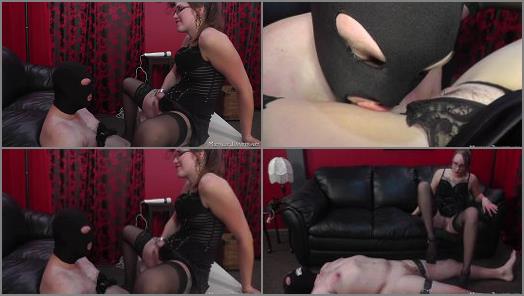 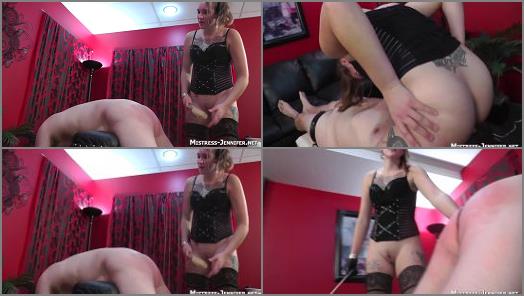 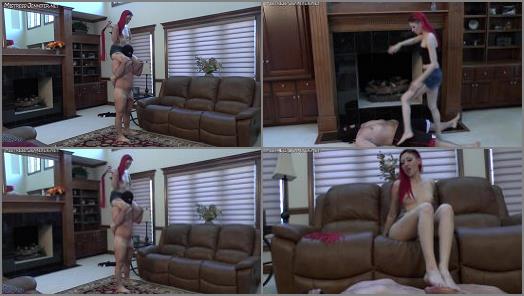 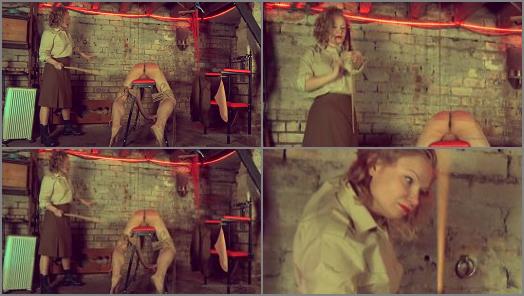 Prison Play – Mistress Inka – A thrashing for the Prisinor 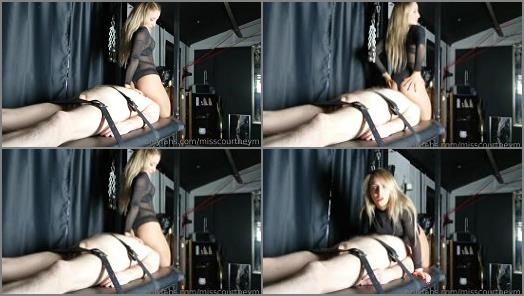 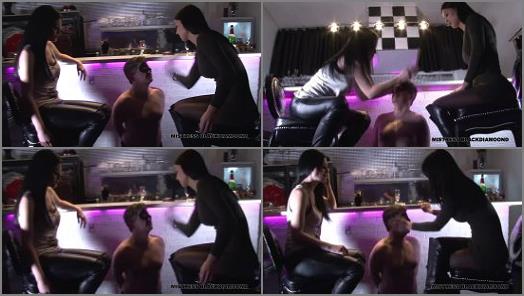 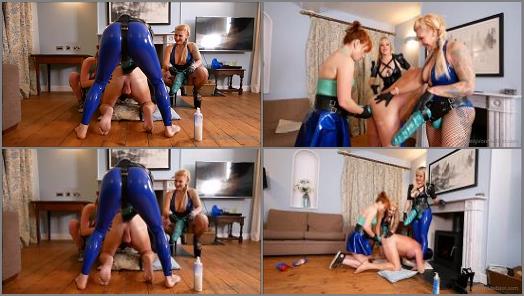