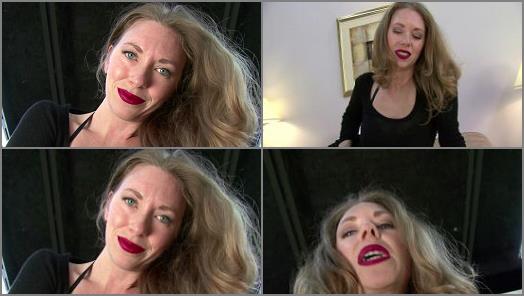 MILF T is on the bed and calls you to the bed. “Hi honey, come here” she says. She tells you you’re such a big boy now and then admits she was out with her girlfriends and maybe had one drink too many. “Were you lonely without your mammy?” she asks. She then tells you that she has been feeling so lonely lately and tonight a gentleman was paying attention to her, rubbing her shoulders, her back and her hair. “It felt nice” she says as she runs her hands over her chest. “I probably shouldn’t be telling you these things but it’s just that you have sort of become my best friend and I know sometimes you peak at me when I’m getting out of the shower and I know you have been taking my soiled panties out of the laundry too.” She comes in closer so you are now face to face and says although she pretended not to notice, she has. “It’s not natural you know but then most guys don’t have a parent like me and I know you are at that age where you are just so horny all the time.”
She then says she can see the bulge in your pants. She tells you come up on the bed and to give her a kiss. She sticks her tongue in your mouth and kisses deeply. “Pull it out for me, lets have some fun” she says. She smiles when she sees how big you have become. “A cock like that is made for fucking and your mamma is so lonely” she says. She then tells you to lay on the bed and that what’s going to happen will have to stay a secret between you and her. Now she gets on top of you and tells you to slide your cock inside her. She starts riding you then gets off and lays on her back. She spreads her legs and tells you to get on top and to fuck her. “It’s so wrong, it’s so taboo, but it feels so right.” She moans with pleasure and then says “Blow your load inside me.” Your little secret!