Dressed in skin tight, shiny black leather from head to toe, Mistress Stella Liberty is power personified as she taked her pain puppet through his paces with a 8 foot bull whip. This whip is designed to literally peel the flesh from his back…effortlessly. And in the hands of an experienced whip Mistress like Stella Liberty, it can do even worse damage. Much worse.
Mistress Liberty is entrancing as she throws her long whip with an understated grace and refinement, whilst the damage done is both brutal and heartless. She knows exactly how to make the torment “hurt so good” for her pet, as she methodically builds up the pain exponentially until he is on the edge and ready to surrender to his Goddess.
And then, and only then, Mistress Liberty pushes him beyond his pain threshold and breaks him, both physically and mentally. He is in a state of submissive bliss. Ready to assume his rightful place at her feet. 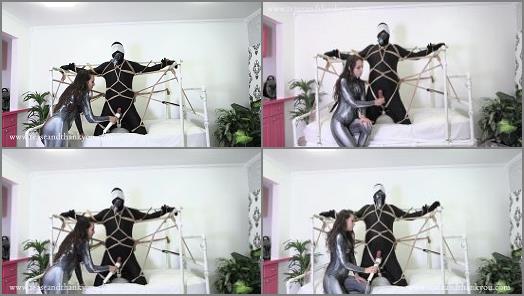 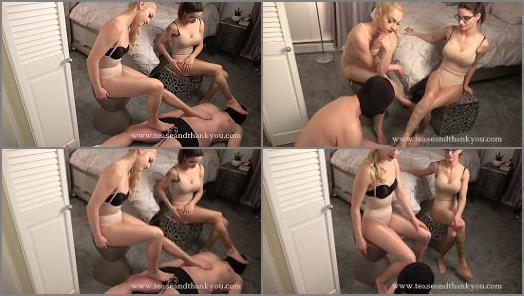 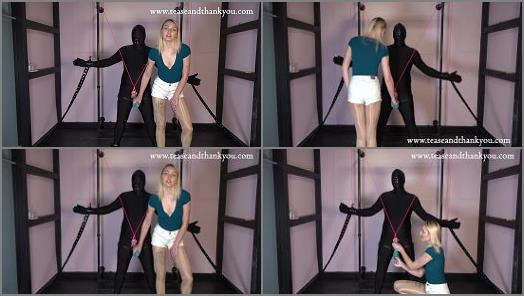 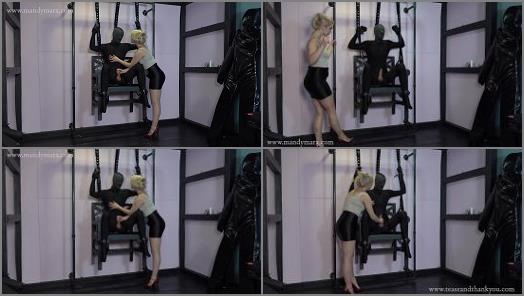 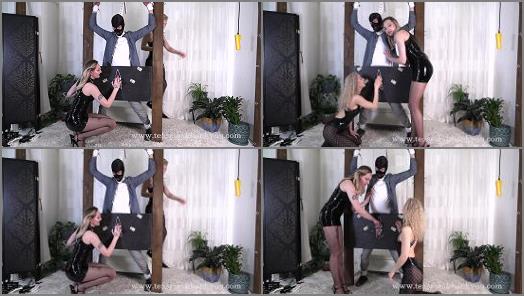 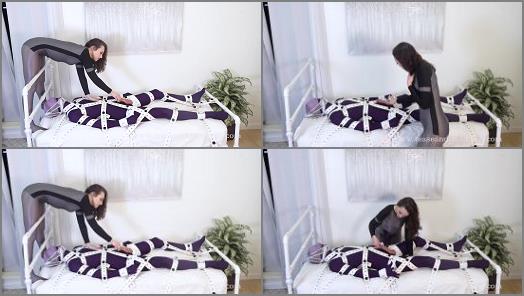 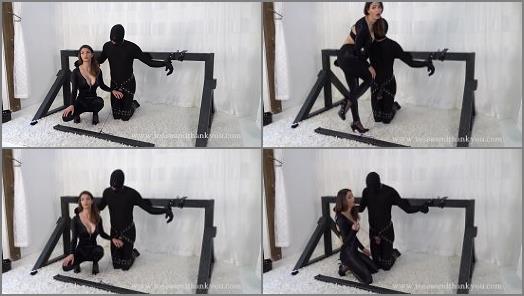 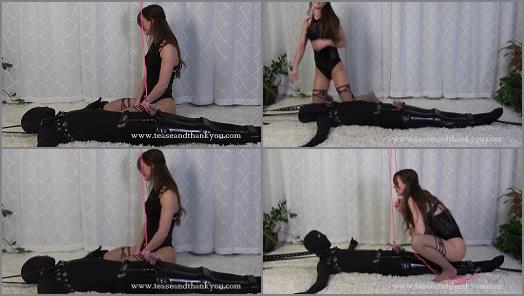 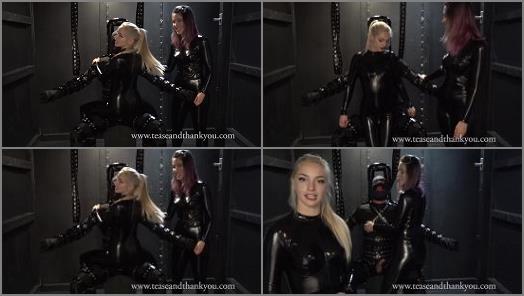 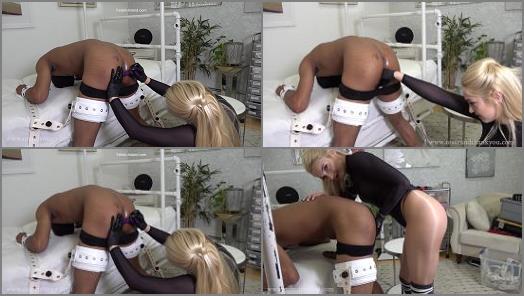 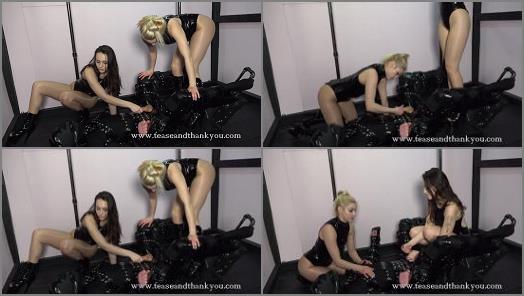 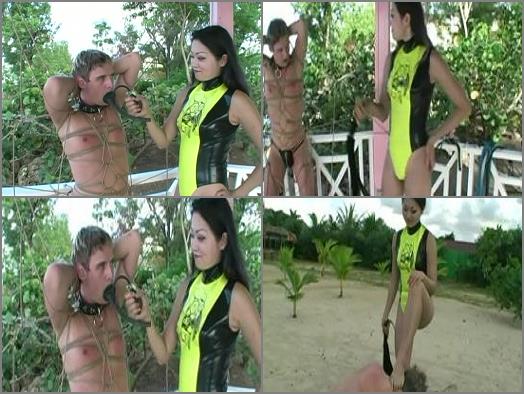